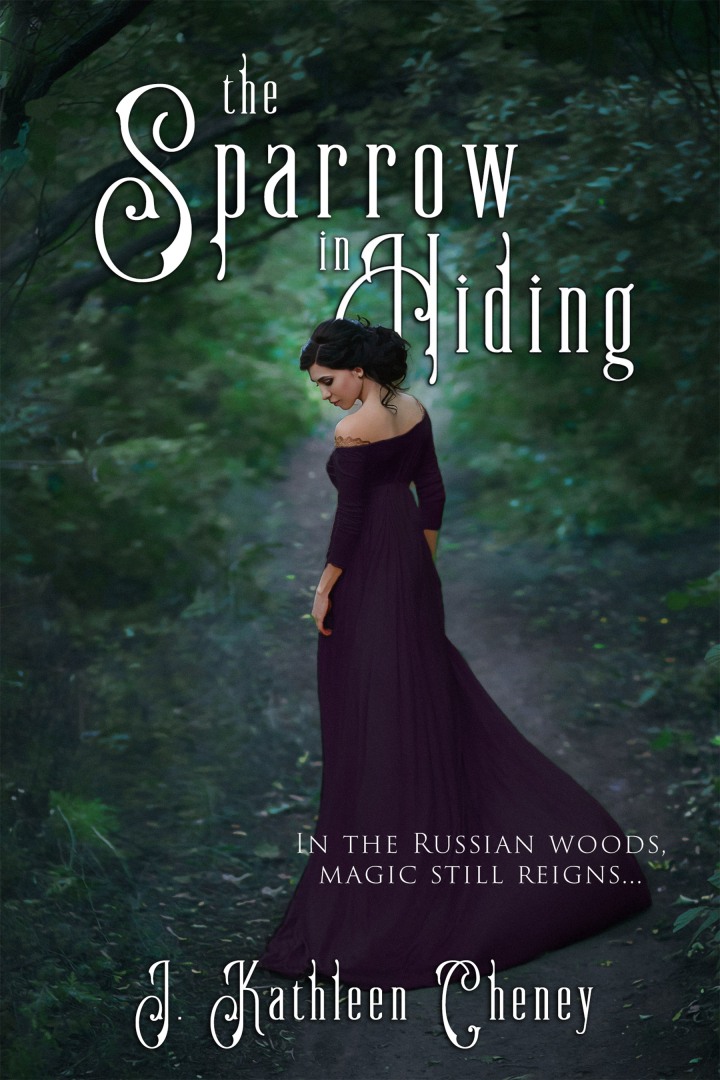 Irina’s family has come to the countryside to escape the summer heat of St. Petersburg, but she discovers a new worker has been hired to maintain her family’s aviary, a one-armed man who poses an intriguing mystery.

Evgeny is hiding from a witch…and his father, who’s controlled by her. With the help of his younger sister, he’d survived the witch’s curse, but in the aftermath, he was left with only one arm, eyes that appear inhuman, and an ability to see the truth in others’ souls.

Will he ever be safe from the witch again?