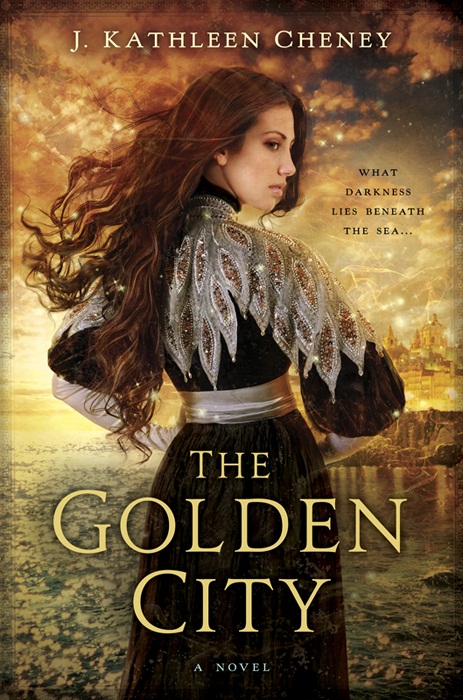 For two years, Oriana Paredes has been a spy among the social elite of the Golden City, reporting back to her people, the sereia, sea folk banned from the city’s shores….

When her employer and only confidante decides to elope, Oriana agrees to accompany her to Paris. But before they can depart, the two women are abducted and left to drown. Trapped beneath the waves, Oriana’s heritage allows her to survive while she is forced to watch her only friend die.

Vowing vengeance, Oriana crosses paths with Duilio Ferreira—a police consultant who has been investigating the disappearance of a string of servants from the city’s wealthiest homes. Duilio also has a secret: He is a seer and his gifts have led him to Oriana.

Bound by their secrets, not trusting each other completely yet having no choice but to work together, Oriana and Duilio must expose a twisted plot of magic so dark that it could cause the very fabric of history to come undone….

Praise for The Golden City

Cheney’s debut is a masterpiece of historical fantasy, set in early 1900s Portugal, a time and place rarely explored in English-language fiction. The fascinating mannerisms of the age and the extreme formality of two people growing fonder of each other add a charmingly fresh appeal that will cross over to romance fans as well as to period fantasy readers. 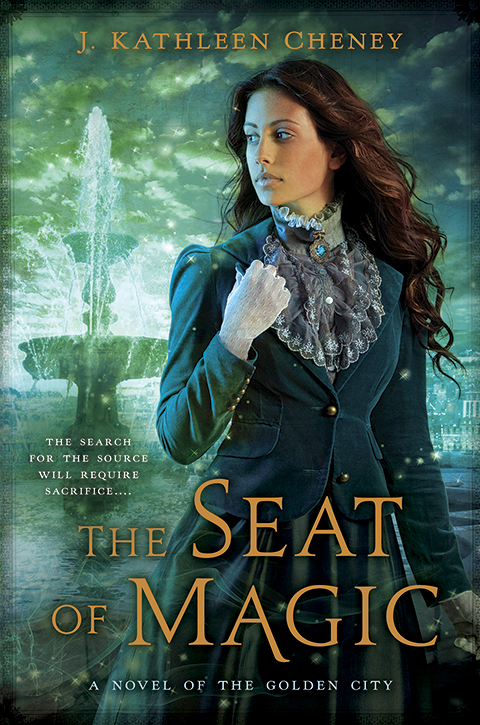 THE SEAT OF MAGIC

Magical beings have been banned from the Golden City for decades, though many live there in secret. Now humans and nonhumans alike are in danger as evil stalks the streets, growing more powerful with every kill….

It’s been two weeks since Oriana Paredes was banished from the Golden City. Police consultant Duilio Ferreira, who himself has a talent he must keep secret, can’t escape the feeling that, though she’s supposedly returned home to her people, Oriana is in danger.

Adding to Duilio’s concerns is a string of recent murders in the city. Three victims have already been found, each without a mark upon her body. When a selkie under his brother’s protection goes missing, Duilio fears the killer is also targeting nonhuman prey.

To protect Oriana and uncover the truth, Duilio will have to risk revealing his own identity, put his trust in some unlikely allies, and consult a rare and malevolent text known as The Seat of Magic…. 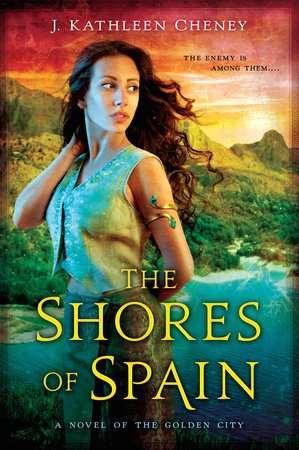 THE SHORES OF SPAIN

Even as the branches of peace are being offered, there are some who still believe those who are not human should be used as chattel. And they are willing to go to great lengths to retain their power.

Newlywed siren Oriana Paredes has been appointed Ambassador to her home islands now that communication between Northern Portugual and the magical races has been restored. But convincing her people that the new Portuguese Prince’s intentions are honorable after years of persecution is difficult. And her husband, Duilio, faces his own obstacles among the sirens where males are a rare and valuable commodity with few rights.

In addition to their diplomatic mission, the two hope to uncover the truth behind Oriana’s mother’s death. Evidence suggests that Spain—a country that has been known to enslave magical beings—may have infiltrated the siren authority. Unable to leave their post, Oriana and Duilio must call on Inspector Joaquim Tavares to root out the truth.

But even his seer’s gift cannot prepare him for what he will discover.

Add to your Goodreads.

PRAISE FOR THE SHORES OF SPAIN

“All in all, this is perfect for fans of the magical, the mysterious and, of course, the adventurous.”—Romantic Times 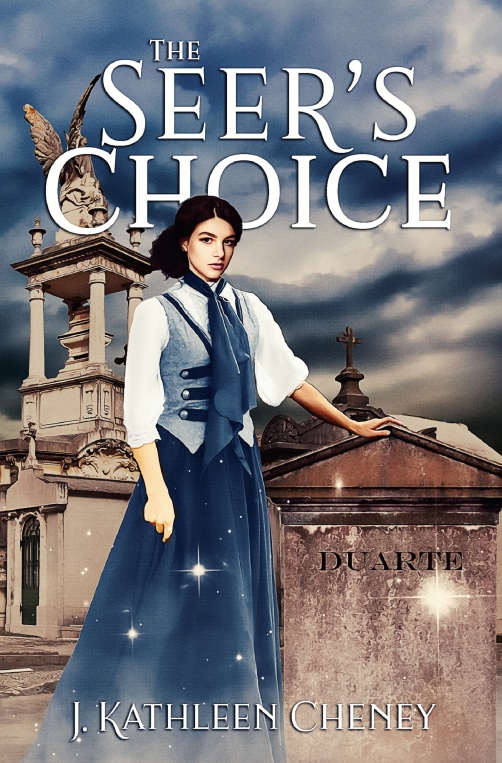 Available at Amazon /Others

Genoveva Jardim’s father was a monster—a defrocked priest who used his healer’s gift to murder instead. Determined to make amends for the deaths her father brought to the Golden City, she turned her back on her life among the aristocracy. She’s chosen to work for the Special Police, learning how to use the healer’s gift she’d never even known she had. She wants to save lives instead of killing like her father.

Rafael Pinheiro has kept an eye on Miss Jardim for some time now. The very first time he met her, his seer’s gift told him he would someday marry her. What he can’t figure out is why he would choose her. She’s young and an aristocrat—hardly a match for a mere police captain raised in an orphanage. They don’t seem to have anything in common.

But when Miss Jardim’s life is threatened, everything changes…

*Some print copies of this book were shipped missing 8 pages. If your Chapter 3 starts on page 41, you’ve got one of the flawed copies. If you contact me via email and send me a pic of your page 41, I will send you a corrected copy of the book via the mail free. (Or I can email you a copy of the correct PDF if you want it sooner.) 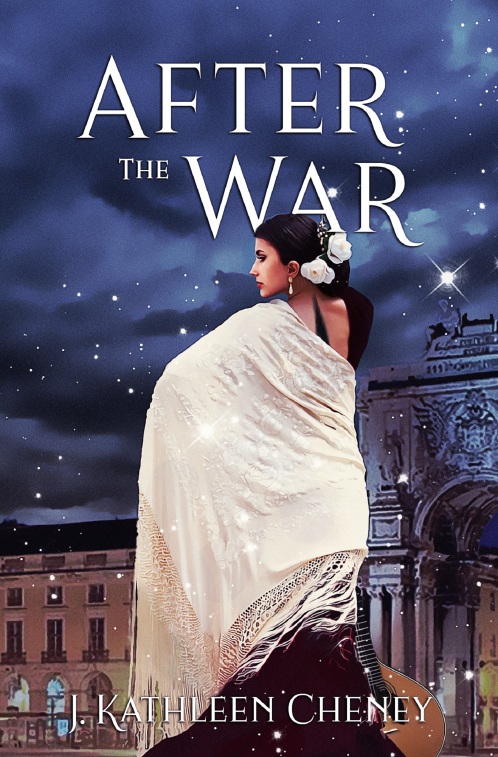 The final installment (chronologically) in the Golden City series,  we catch up with the Ferreira family in 1920.

After the Great War, Alejandro Ferreira wandered across Europe, unable even to remember his name, until one night in Lisboa, a young woman recognizes him. She brings him home to his family–one he can’t recall, but very much wants to keep.

His seer’s gift has been as much of a trial as a blessing. It didn’t keep him out of trouble during the Great War, either–someone cursed him to lose his memory. Someone else is after him, wanting him to keep a secret he doesn’t even remember he has. And he quickly learns that all is not well between himself and his lovely wife. Without his memories or his seer’s gift, can Alejandro rebuild his life and unveil his stalker before they eliminate him? 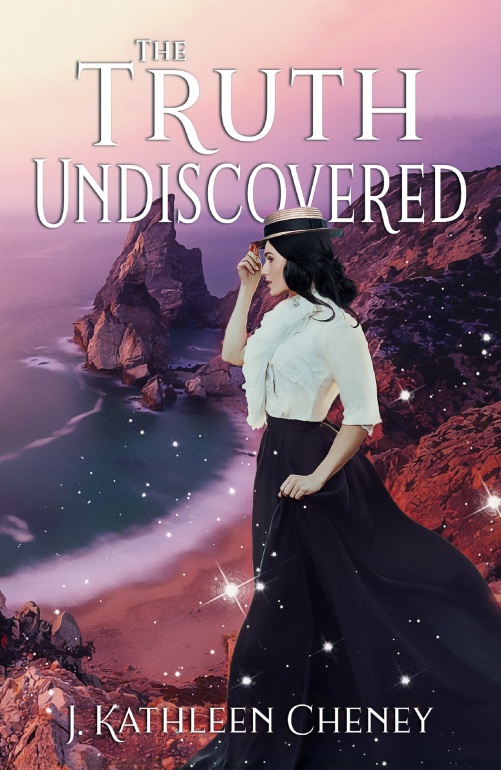 A prequel to The Golden City…

Before she arrived in the Golden City, the infante’s aunt—known only as The Lady—sought out a group of specialists from among the most powerful witches in the world.

Inspector Miguel Gaspar of Cabo Verde held the distinction of being the only Meter known to exist—a witch who could simply gaze at others and see what powers they held. Inspector Gabriel Anjos of Brazil was the strongest Truthsayer known to the Jesuits, and Nadezhda Vladimirova, one of the most powerful healers. Except… Gaspar was a mestiço, Anjos was dying, and Vladimirova was already dead.

The Lady herself was a bit of a mystery as well, a woman of unclear origin with an aversion to steel and church bells, one who wore no name.

Her job was to weld the four of them into a team to investigate the Special Police of Northern Portugal. However, they must first deal with demons, hunt for an assassin, and break a prison not meant for mankind…

Originally published in serial format, this book includes all three volumes of The Truth Undiscovered.

Read an except here 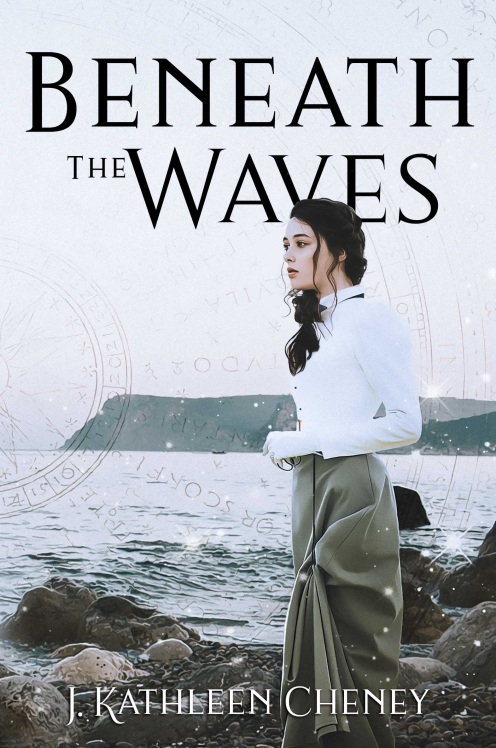 Available at  Amazon / Others

Cristiano Tavares and Emilia Atkinson have worked for years to perfect the newest experimental craft for the Tavares Boatworks: their first submarine. The government is offering a contract to the boat makers who prove their worthiness by winning a race from Lisboa to the Golden City.

It’s perfect timing for the boat works. They have the best boat, a determined crew, and even a sereia to help guide the boat underwater. They just need to get into the water.  But someone else has other plans for the race, and their simple quest to get from one place to the other may end up leading to their deaths…