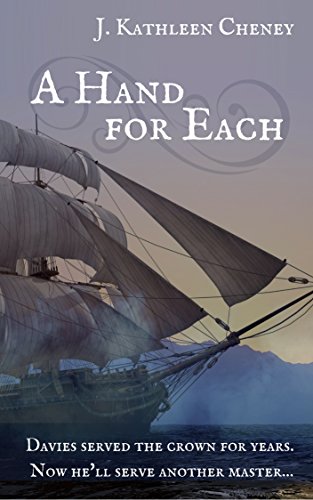 A Hand for Each

The HMS Fortitude falls in battle, but Lieutenant Davies’ trials are just beginning. He doesn’t know who he’s fighting, where the ship is going, or what price he’ll have to pay to keep his ship…

Originally published in the Shimmer Magazine

Available at Amazon / Others 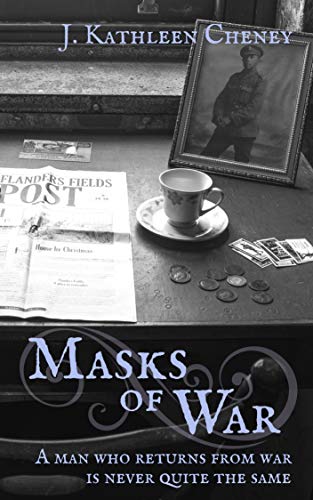 For Lieutenant Grey, after the loss of a leg, the Great War was over… leaving him fighting another war within. The Tin Noses Shop gave him purpose, but it wasn’t home. What he needed was a little hope, and perhaps a little magic.

Available on Amazon / Others 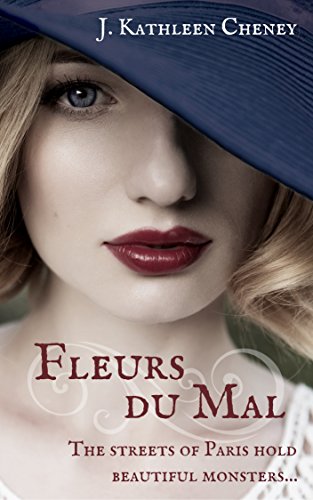 Bertrand Everslee has been sent to Paris to extract his younger brother from the clutches of a dubious woman, but when he meets her, he learns that she’s not what his family expected. Something frightening has come to Paris, embodied in Anne DuBourg…

Originally published in Beneath Ceaseless Skies

Available on Amazon / Others 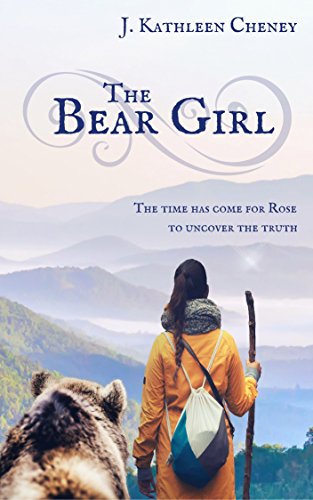 Rose has lived on the mountain as long as she can remember, but Grandmother Bear has a mission for her that will take her across the valley into unknown territory. And what she finds there may change more than her life..

Originally published in Wolfsongs Volume One.